Lighthouse would like to say a sincere thank you to all our supporters and corporate partners. As well as the list below, we are also hugely grateful to the hundreds of people who have supported us throughout the recent difficult months - either by making a donation to our Bridge The Gap appeal or by donating the value of their tickets for cancelled performances. 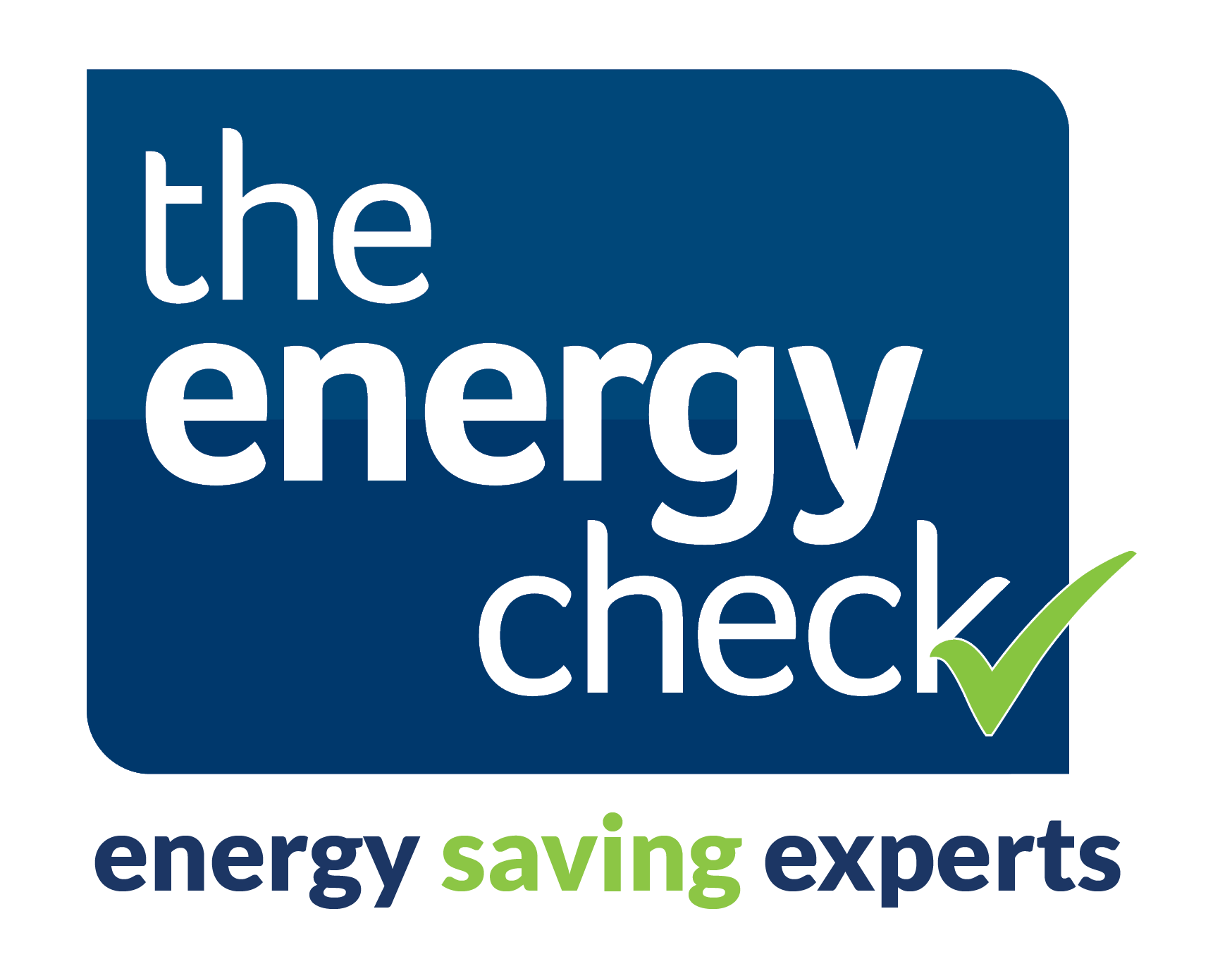