Set in the familiar surroundings of our Theatre, we’ve created a next-level cinema-quality experience that’s unlike any other.

From the latest high definition picture, to the largest drop-down roller screen in Dorset and an industry-leading digital projector, we’re thrilled to be able to welcome you to such an amazing space.

There's nothing like watching incredible shows, classic stage productions and musicals by some of the country’s most important arts companies on the big screen. Fully immersed in spine-tingling digital surround sound combined with stunning high-definition visuals, it’s truly captivating.

We look forward to welcoming you to the ultimate big screen experience, so take your seat as our Theatre stage is set to be even more spectacular. This has all been made possible through the generous support from the Culture Recovery Fund #hereforculture.

We know that, while you are considering booking tickets for this great show, you will be thinking about what we at Lighthouse are doing to keep you as safe as we can from COVID-19. You can find out all about our COVID-secure measures HERE. We can’t wait to see you soon.

We're Back - The Salon Collective

Intro to Theatre with CoCreate

Boys Will Be Boys - Jayne Jackson 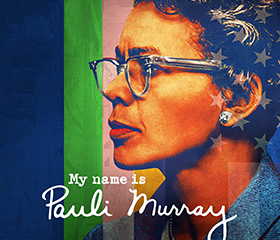 My Name is Pauli Murray- Cert 12 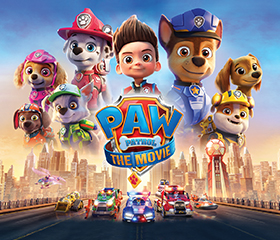 Paw Patrol: The Movie- Cert U

Met: Fire Shut Up In My Bones 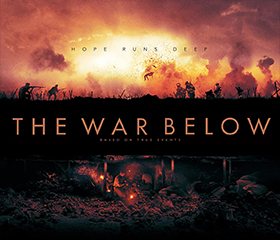 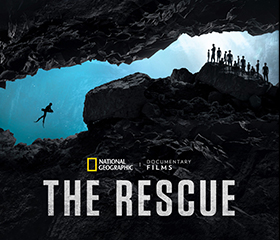 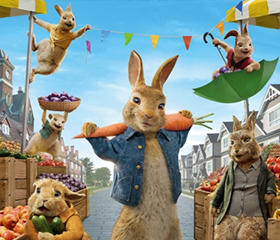 Peter Rabbit 2: The Runaway- Cert U

MET: Fire Shut Up In My Bones (encore) 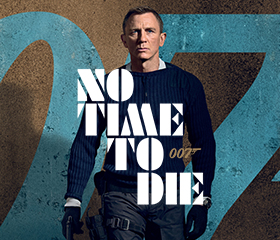 No Such Thing as a Fish

Oh What A Night

PFF: There is no Evil 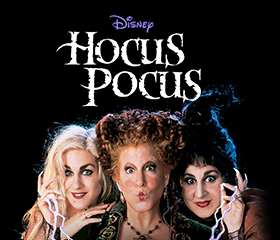 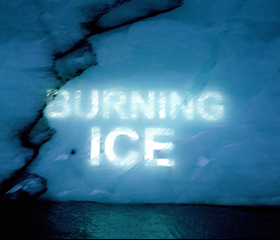 Burning Ice - A Matter of Fact plus Q&A 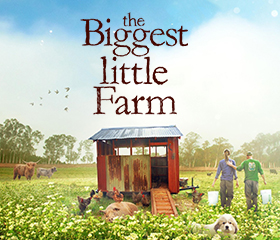 The Music of James Bond...and Beyond!