The write stuff for Lighthouse

Designed to foster creativity, self-expression and excitement about writing the new season of Lighthouse Young Writers Workshops has been announced will begin in September.

Offered in association with ArtfulScribe as part of the DO:Write literature development project in Dorset, the free workshops are for 11- to 18-year-olds split into two groups, 11-14 and 15-18, that meet weekly at Lighthouse to explore a wide range of written art-forms from short story-telling and creative non-fiction to scriptwriting and performance poetry.

The courses are led by Tabitha Hayward and Lucy Pearce who, judging by the glowing feedback received from the first intake, are practically a double act!

“I think we are,” laughs Tabby. “I think it helps that we are enthusiastic and arrived with a lot of energy and passion for what we’re doing. Not many of the Young Writers knew each other before they came so they certainly bonded and I know the younger group set up a Young Writers Chat on WhatsApp and are staying in touch.

“Some kids wanted to share every time they finished a sentence and others less so. One girl would cover up everything she wrote whenever we walked round, and it wasn’t until the final session that she shared anything with the group, but what we created was a supportive space in which young writers could share their work, often for the first time.”

Both Tabby, who graduated from Oxford with a first-class English degree, and Lucy who completed an apprenticeship as a Technician at Lighthouse and taught on the Young Techs course, noted how several participants grew in confidence as well as ability over the course of workshops.

“We set out to make the exercises fun and the kinds of things we might like to have done in their position,” says Lucy.

“The workshops went really well and I think the kids enjoyed it and engaged with them really well in terms of how often they attended and what they got out of them.”

Now in the final year of a Creative Writing degree at AUB Lucy writes reviews for Tap the Feed music blog and curates I Don’t Want To Go Insane, a magazine showcasing artists dealing with and discussing mental health. 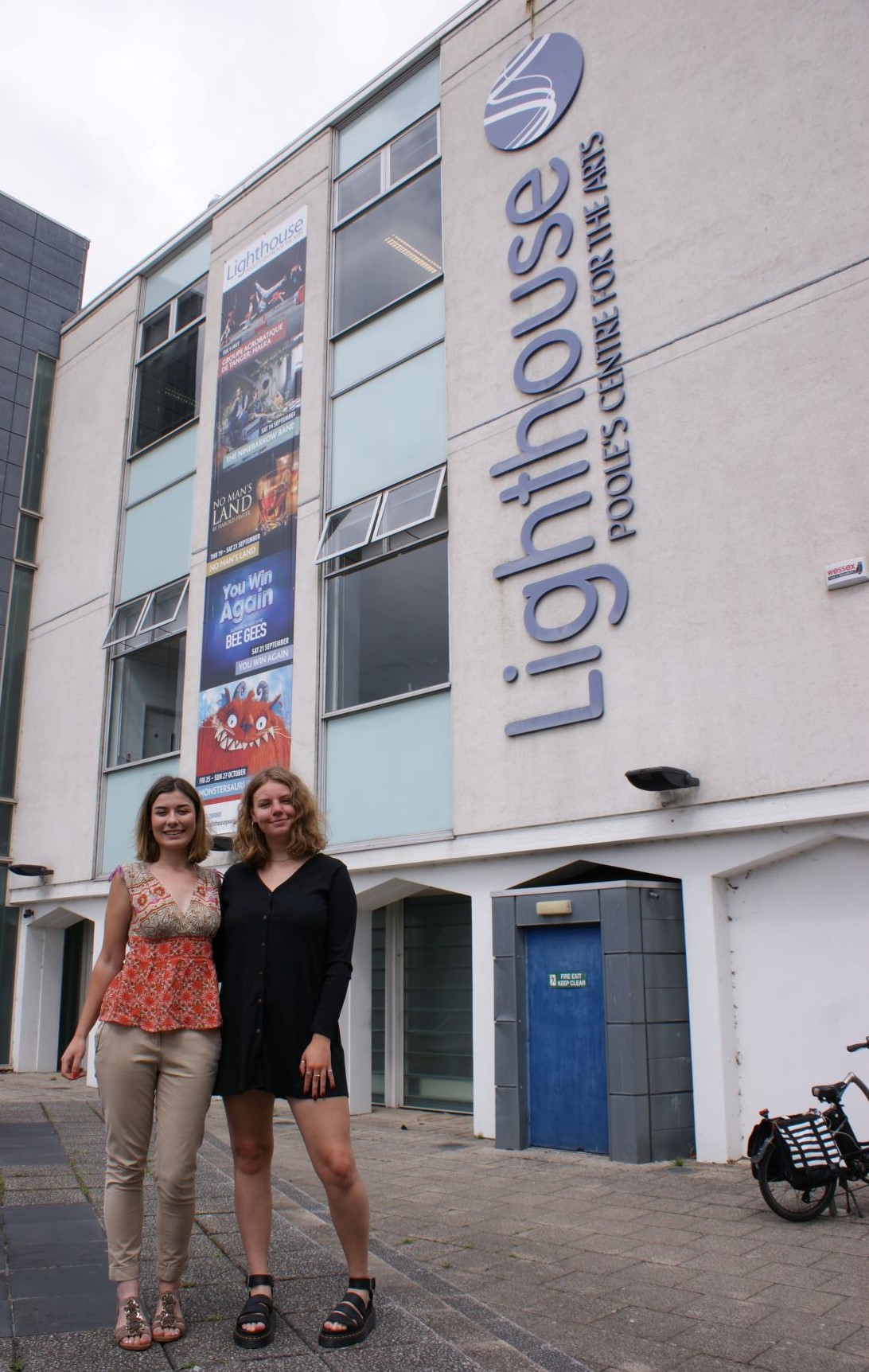 “As part of the degree we have worked with the Kids In Care group in Poole producing an anthology and also with students at Talbot Heath School – very different groups but great preparation for the workshops where we had kids at private school, state schools and home educated as well, with a wide range of needs so the groups were incredibly diverse.”

The autumn intake will benefit from new course strands including bronze-level Arts Award and a performance project in conjunction with Young Producers and Young Technicians at Lighthouse.

:: To apply or find out more about Young Writers email learning@lighthousepoole.co.uk.