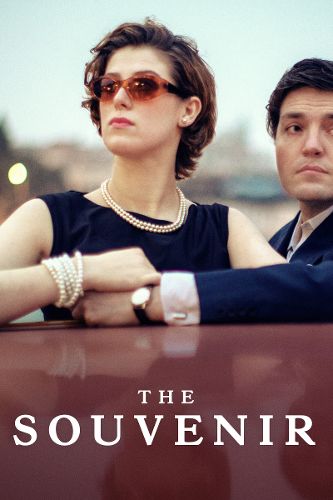 A stirring odyssey of grief and guilt, reinvention and redemption, the story follows the fortunes of a young man whose troubled childhood leads him into the world of art forgery. Ansel Elgort (who played the title character in Baby Driver) stars with Nicole Kidman and Aneurin Barnard (Dunkirk).

Back by popular demand, Marianne & Leonard: Words of Love (12A), is Nick Broomfield powerful documentary about the enduring love between Leonard Cohen and his muse Marianne Ihlen; and there are rare chances to see film classics including The Third Man (PG) – celebrating its 70th anniversary – and Stanley Kubrick’s Spartacus (15) on the big screen.

Other highlights include The Farewell (PG), Lulu Wang’s real-life story that was so well received at Sundance this year; Bait (15), Mark Jenkin’s extraordinarily stark story, shot in black and white on hand cranked 16mm and processed by hand, about the rising tensions in a Cornish fishing village between the community and an influx of tourists; and Varda By Agnès (15) in which the French New Wave auteur who died this year brings her characteristically enigmatic wisdom to bear on her own career.

For full details and to book tickets visit www.lighthousepoole.co.uk.