Chris, who saw off competition from three Peter Pans and an Aladdin, received his title at the third annual Great British Panto Awards held at the New Wimbledon Theatre and dedicated it to “all the panto widows and widowers who don’t see very much of us at Christmas while we go off and have fun.”

Speaking afterwards he said: “I feel very lucky to have been singled out for an award as panto is most definitely a team sport and relies on absolutely everyone giving their all and working together. We had such a warm and talented company at Lighthouse Poole last year, I’d love to come back one day and do it all over again.

“Huge thanks to everyone who came and supported our show.”

Dick Whittington was also nominated as Pantomime of the Year (venues under 750 seats) but lost out to Snow White in Stevenage.

“Creating a pantomime from scratch each year is a complex process and everybody connected with Dick Whittington was absolutely thrilled to see Chris win the award, it’s impossible to imagine a worthier or lovelier winner,” says Elspeth McBain, Chief Executive of Lighthouse, which co-produced Dick Whittington in its continuing partnership with Duncan Reeves Productions, the company headed by actor and TV presenter Peter Duncan and musical director Darren Reeves.

“Not only was Chris a brilliant Principal Boy, but he delivered a sparkling script and directed a panto that our family audiences absolutely loved. He was such a joy to work with and he and the whole panto company made Christmas at Lighthouse really special for everyone.”

Lighthouse has announced this year’s family pantomime will be Jack and the Beanstalk. Once again co-produced with Duncan Reeves Ltd it opens on Thursday 12 December and run until Sunday 5 January. Tickets are on sale now at the box office, by phone on 01202 280000 and online at www.lighthousepoole.co.uk. 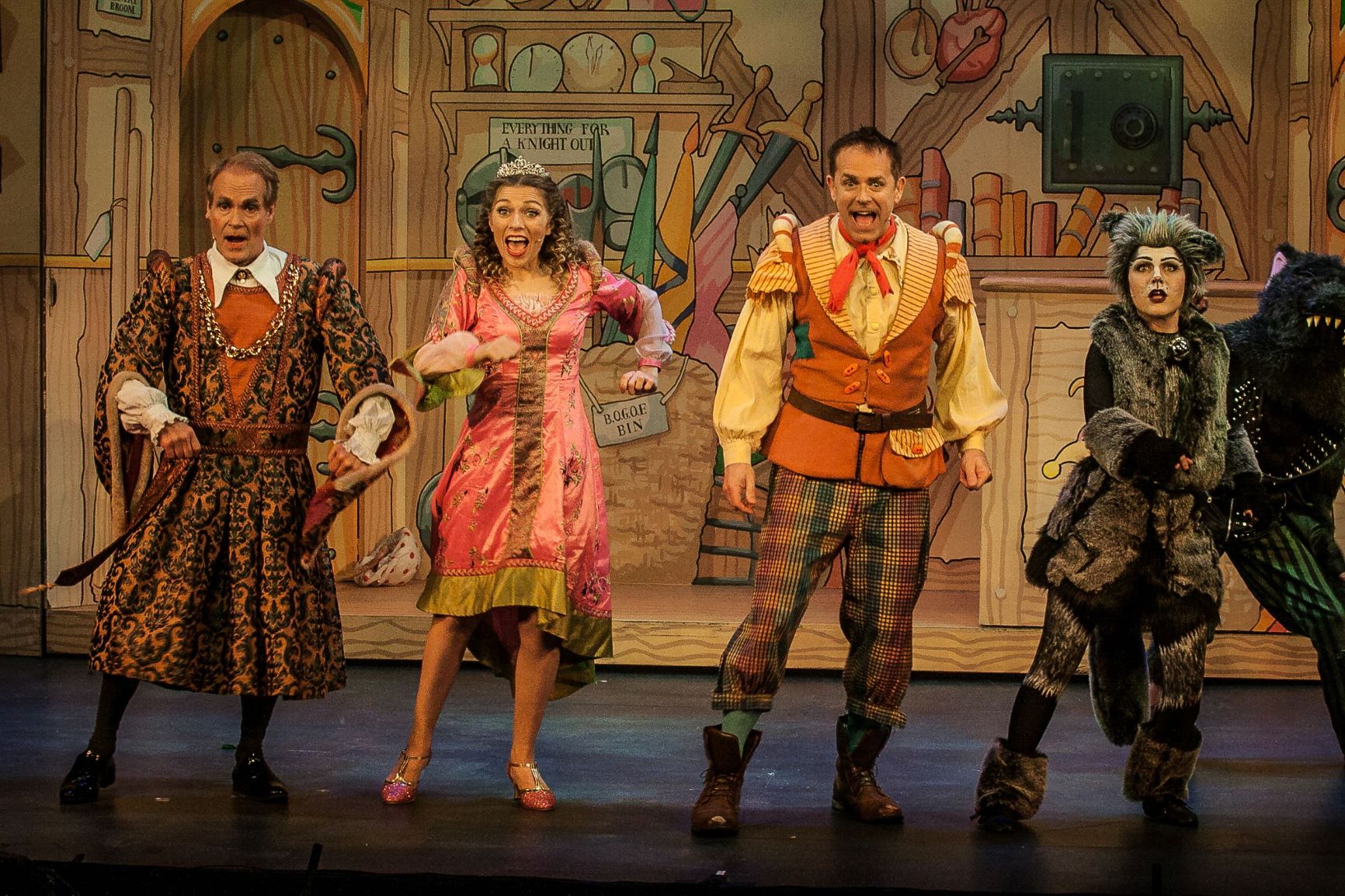